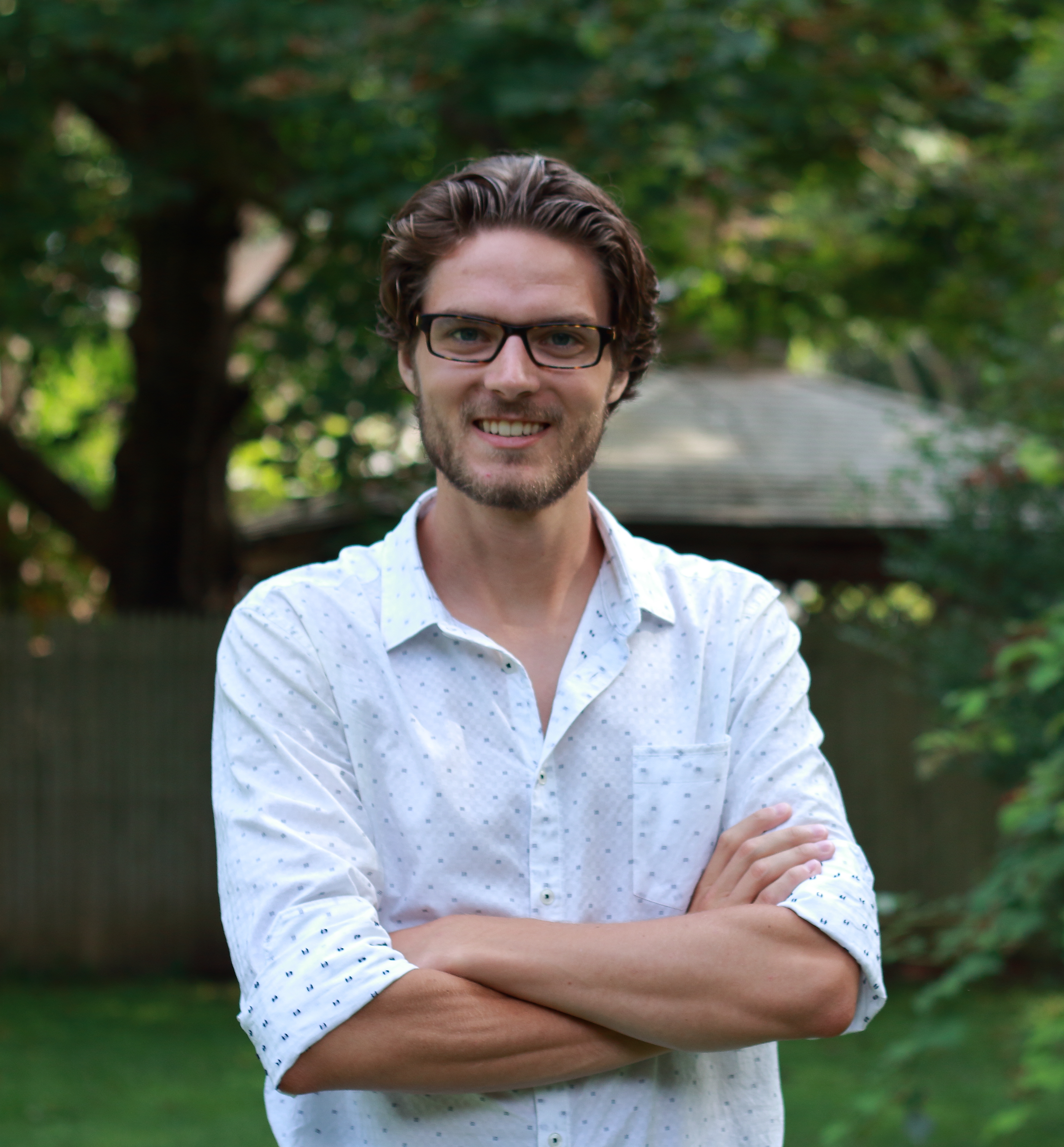 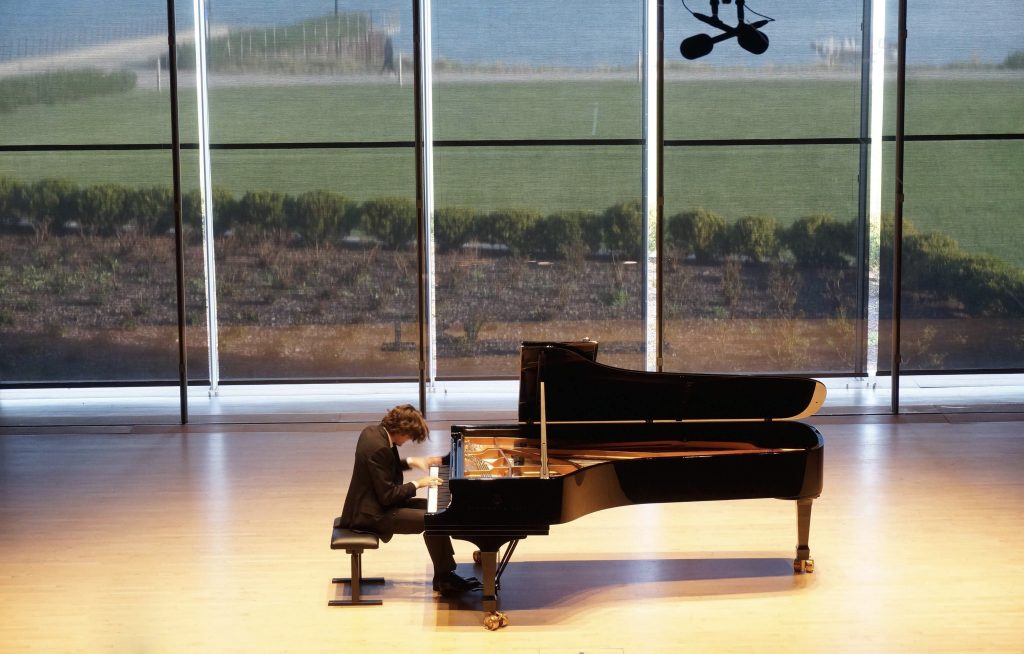 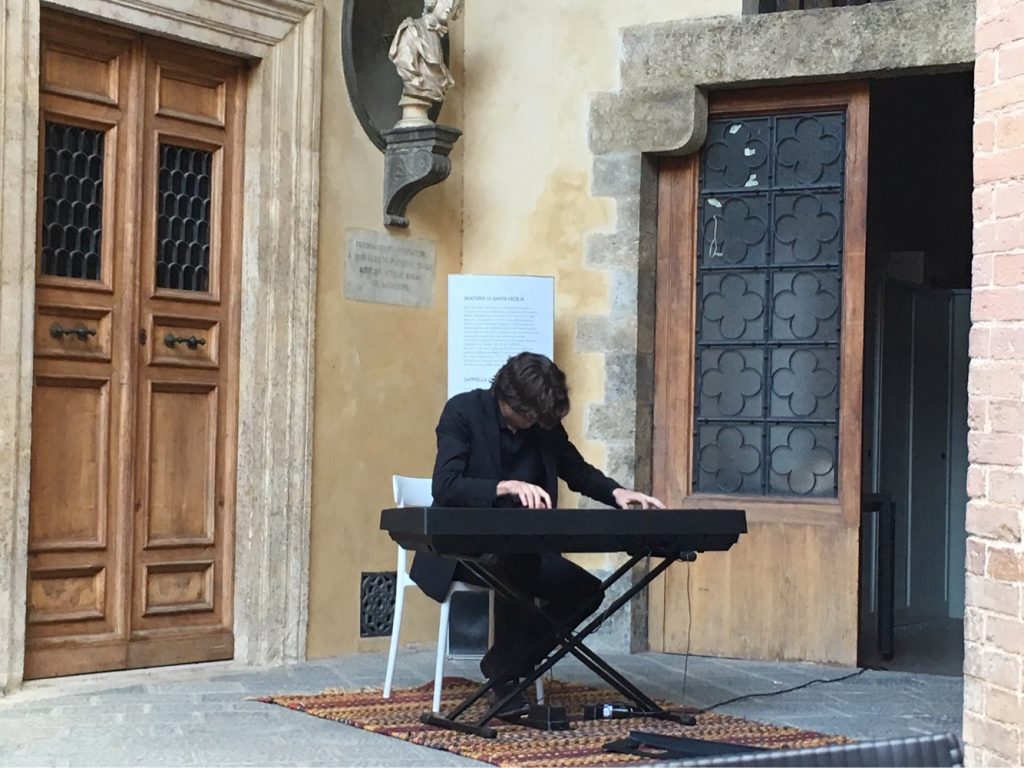 A Chicago native, Thomas Ridgway is a Young Steinway Artist who has been featured throughout the United States, Russia, Italy, and Austria playing solo and chamber music. In addition to having played concerti with several orchestras, he has worked with artists such as Jean-Yves Thibaudet, Emanuel Ax, and Stephen Hough and has attended notable festivals such as Pianofest in the Hamptons and the Chautauqua Institute.

As an incoming doctoral student, Thomas is looking forward to coming to Arizona State University in the fall to study with Dr. Baruch Meir. Previously, Thomas attended Southern Methodist University for his Performer’s Diploma with Dr. Carol Leone. Thomas received full tuition scholarships at ASU, SMU, Northwestern University (M.M. with Alan Chow and Boris Slutsky), and Vanderbilt University (B.M. with Dr. Craig Nies) for his dedication to performance and academic achievement. When not engaged in music, Thomas enjoys taking long walks and looking at maps.