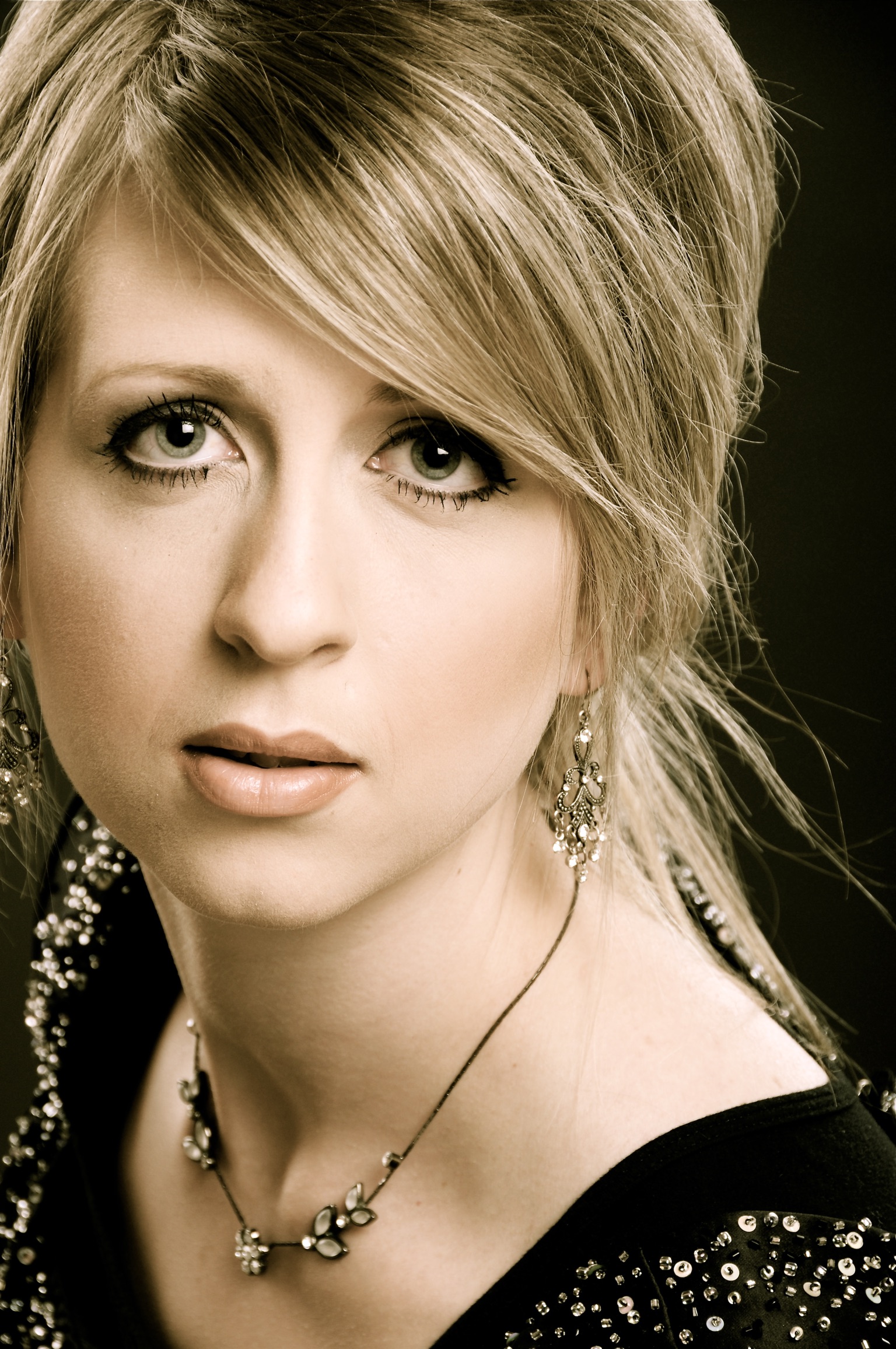 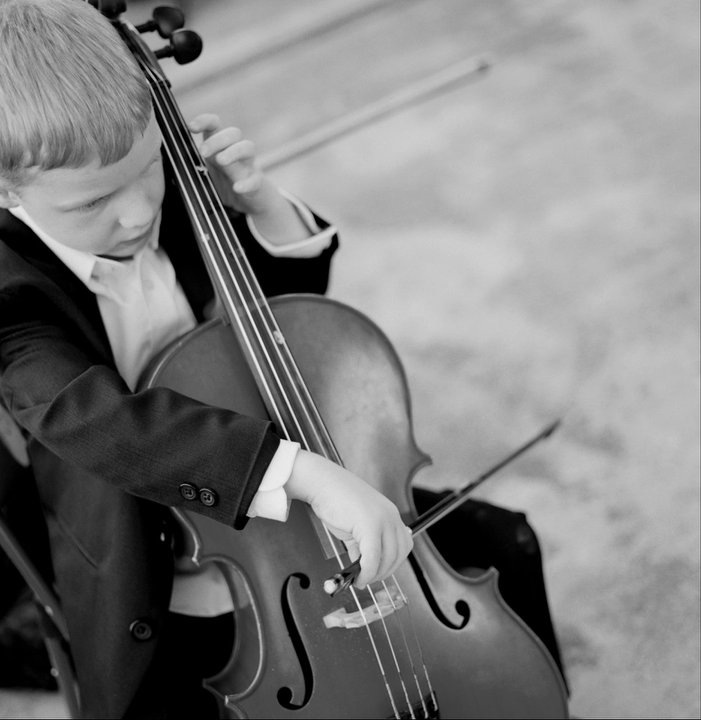 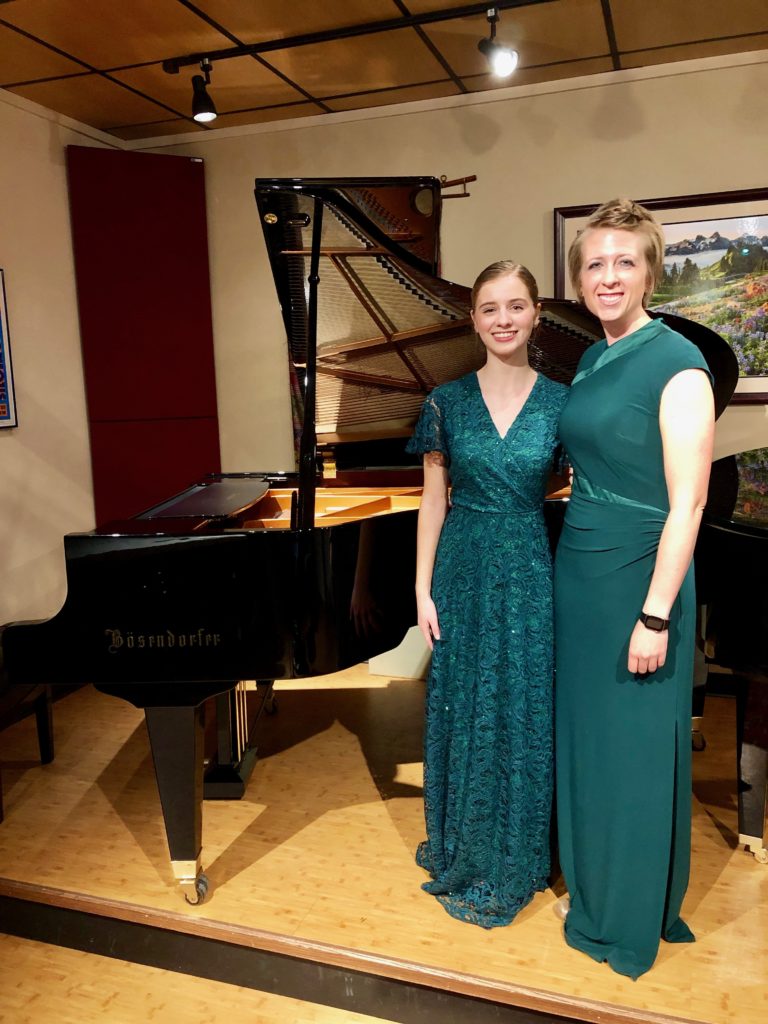 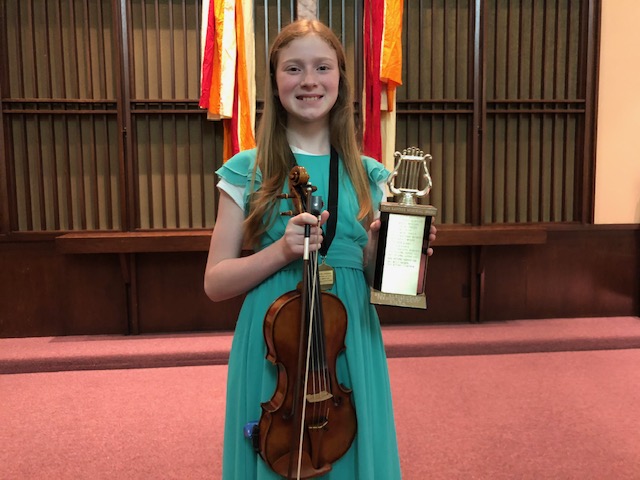 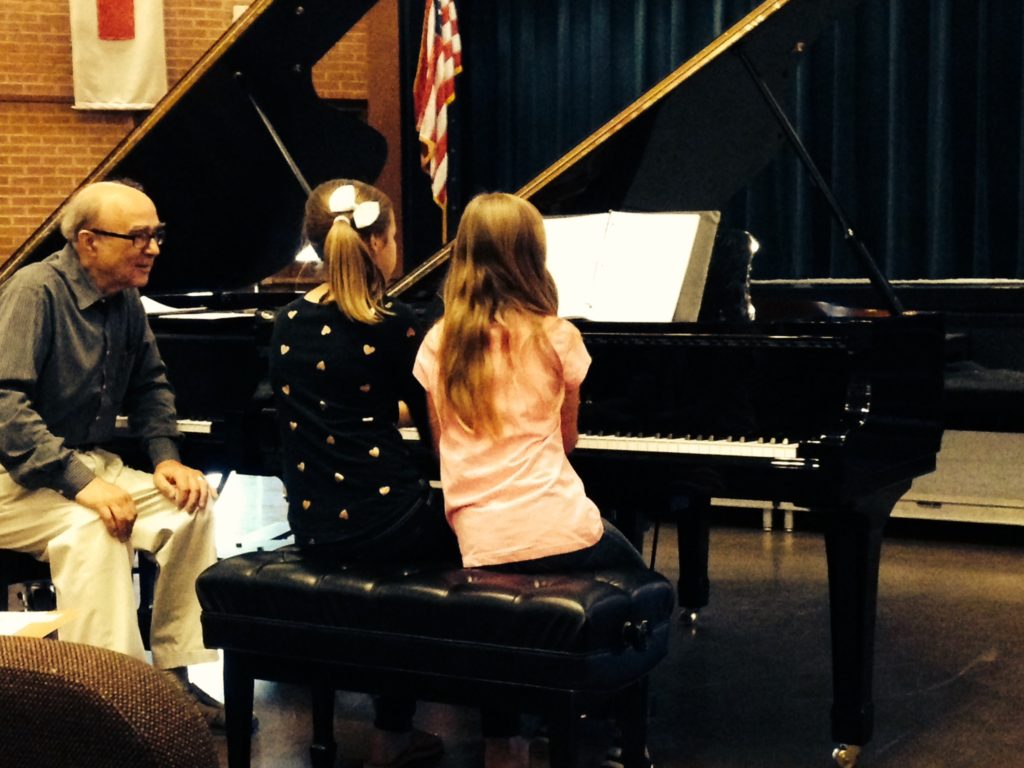 Owner and Founder of Hammer & Strings Conservatory, Dr. Karali Hunter is an award-winning performer and pedagogue based in Phoenix, AZ. Praised for her performance of Richard Cumming's 24 Preludes,The River Reporter of New York stated "[she] delicately transported listeners through diverse shifts of mood and tempo". Hunter's reputation as a dynamic, sensitive, and passionate performer has led to solo and chamber performances across the country and internationally.

Hammer & Strings Conservatory exists to provide the highest level of music instruction to students in the East Valley and beyond. H&S provides instruction in Voice, Piano, and Strings, all from highly educated and accomplished professional musicians who have degrees in their field. Visit our website at www.hammerandstrings.com to find out more.

An active performer, Dr. Hunter is a founding artist of the chamber group, Salonnières, performing regularly throughout Arizona and in the western United States. Salonnières was recently featured on the College of Southern Idaho's Piano Celebrations Series. Hunter is a pianist for Millennial Choirs and Orchestras (MCO) where she performs in numerous concerts annually, as well as recordings.

This season, Dr. Hunter performs Gershwin's Rhapsody in Blue with the Symphony of the Southwest and the West valley Symphony. She recently performed Mendelssohn's Piano Concerto No. 1 and Piano Trio No. 2 in concerts with the MCO Symphony Orchestra in Arizona and Los Angeles, CA. As a featured student artist of Music Fest Perugia, Hunter performed Saint-Saens Piano Concerto No. 4 with the Italian orchestra I Solisti di Perugia. She made her orchestral debut at the age of 15 as the featured soloist of the Magic Valley Youth Orchestra. She gives concerts and masterclasses at colleges and universities across the Mountain West.

Dr. Hunter is a highly sought-after teacher and pedagogue. She was awarded the StAR Award in 2008 by the Music Teachers National Association (MTNA) for her "academic excellence, successful teaching experience and demonstrated leadership abilities", the Oscarson Grant from BYU in 2006, and was also elected to the Presidents Leadership Council of BYU in 2007 for her distinction in academic and musical achievements. Her students have gone on to compete, teach, and have been accepted to music programs at various colleges and universities. Student achievements include first place, alternate, and honorable mentions in the Arizona MTNA competition, followed by honorable mention in the Southwest Division MTNA competition; National Gold Medal from the Royal Conservatory Music Development Program (awarded to students achieving the highest mark in the country on their playing and theory assessments); second and third place awards from The American Protégé competition resulting in performances in Carnegie Hall; and many other awards in local and state competitions. She has given masterclasses, presentations, and judged festivals and competitions across the western United States. Dr. Hunter co-presented at The Forum of the International Association for Word and Music Studies: Music and Sexuality, and she is involved in research involving Norwegian folk music and its appearances in classical Norwegian piano works.