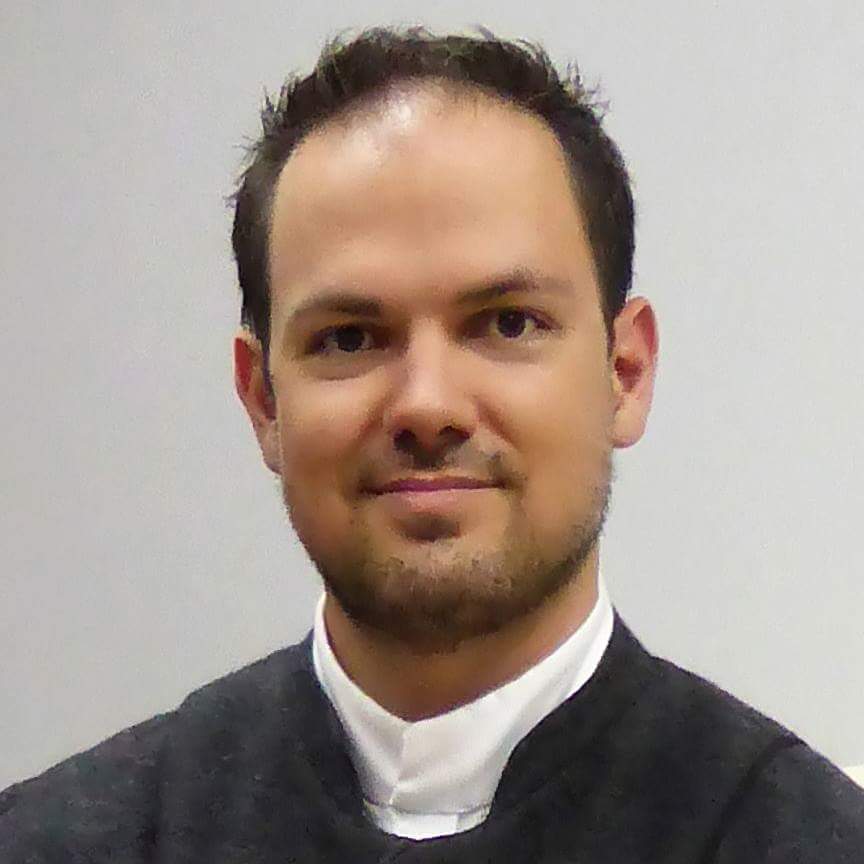 Joshua Hillmann has entertained audiences for years as both a solo and collaborative artist with his energetic and colorful musical interpretations and outstanding technical ability. He is currently an Adjunct Professor of Piano at Grand Canyon University, and a candidate for the Doctor of Musical Arts (DMA) degree in piano performance at Arizona State University, studying with Dr. Baruch Meir, with whom he also earned his Master of Music Degree. This means he has completed all coursework, recitals, and all doctoral comprehensive exams required for the DMA degree in piano performance. He earned his Master of Music degree in Piano Performance at ASU, also with Dr. Meir. His Bachelor of Music degree in Piano Performance degree was earned at the University of Kansas, studying with Dr. Jack Winerock. His earlier musical training came from the St. Louis Symphony Music School, studying with internationally renowned artist/teacher Jane Allen.

Joshua has been the recipient of numerous awards in national and international competitions. Most recently he was awarded the special prize from the National Society for Arts and Letters for the “Most Outstanding Arizona Pianist” in the 4 th BösendorferUSASU International Piano Competitionin Tempe, AZ, and was awarded 1st Place in October 2006 at the 1st WPPCPIANOvision Most Wanted Piano Competition: Etude Invitational in Atlanta, GA, was an Alternate Winner of Arizona State University's Concert of Soloists Piano Concerto Competition in 2005 in Tempe, AZ, was Winner of the 2003 Kansas City Musical Club Collegiate Piano Competition in Kansas City, MO, and was awarded 1st Place in the Kansas Music Teachers Association Collegiate Piano Competition in 2002 in Kansas City, MO, and also 1 st Runner Up in 2001. He has also performed in master classes with renowned pianists Jeremy Denk, Anne Schein, Robert Hamilton, Hugh Sung, Philip Kawin, and Arbo Valdma among others. He has also performed in chamber master classes and received coaching from the internationally acclaimed Brentano String Quartet, currently Quartet-in-Residence at Yale School of Music.

He has performed solo recitals in St. Louis, Lawrence, KS, Kansas City, and Phoenix, and has performed as collaborative artist in South Korea with the Kansas City Chorale, and in the USA with the University of Kansas Symphony Orchestra and Wind Ensemble, and as soloist with the Arizona State University Sinfonietta.

He has also been very active as a professional singer as well. He was a member of KU Jazz Singers and Chamber Choir, as well as Music Director and singer in the college a cappella group Genuine Imitation. At ASU he has been a long-time member of their choirs. He sang with the Chamber Singers and Symphonic Chorale, the Herberger Singers and Heatwave Vocal Jazz. He has appeared as bass soloist with the Phoenix Symphony with Michael Christie conducting the opera in concert "Ainadamar". He has appeared with professional choirs around the country including the Grammy-winning Phoenix Chorale, Grammy-winning Kansas City Chorale, Grammy-nominated Seraphic Fire, Grammy-nominated Tucson Chamber Artists, and Spire Chamber Ensemble, and has shared the stage with such great artists as Kitty Carlisle, Dawn Upshaw, and Kelley O'Connor. He has also appeared internationally with Ireland's National Choir, Anúna, in an extensive tour of China that culminated in a performance at the National Center for the Performing Arts in Beijing. He is currently a bass singer with the Grammy Award-winning Phoenix Chorale and sings several times a week at St. Barnabas on the Desert Episcopal Church in Paradise Valley.