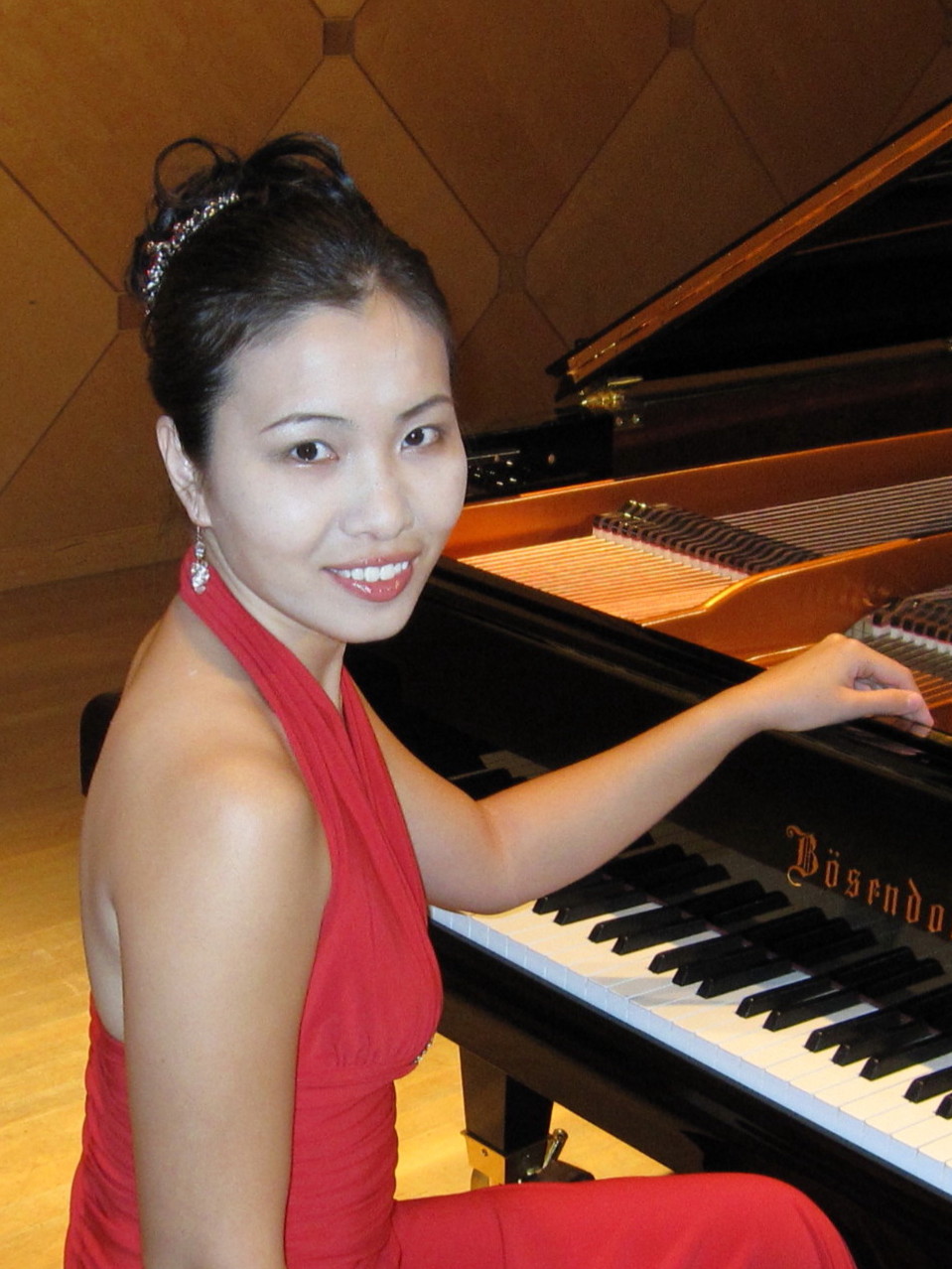 Dr. Nadia Feeken is an accomplished performer and an exceptional teacher. A native of Tianjin China, Nadia began her piano study at the age of five and attended the Tianjin Conservatory of Music when she was twelve. She came to the United States in 2000 to continue her music education. After receiving her Bachelor’s and Master’s degrees in Piano Performance, she received her Doctorate degree of Musical Arts in piano performance in 2012 from Arizona State University. Nadia came to Arizona in 2006 when she was awarded a class piano teaching assistantship, Special Talent Award, as well as the Jean Wong Award. An active performer, Nadia has had solo performances in many cities in China and the United States, as well as Australia. In 2001, she performed in Alice Tully Hall at Lincoln Center in New York City. She also enjoys collaborating with other musicians and exploring varieties of ensembles and new music. Aside from performing, Nadia thoroughly enjoys teaching piano. She has been a private piano teacher for over ten years. She is able to connect with each student, help them open up their imagination and define their musical expressions. Her students have received the highest rating in Arizona Study Program. Her advanced students have won national competitions and have been accepted to the music program at ASU.