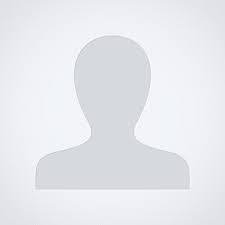 Marlene began piano lessons at ten years old after her mother saw how she was drawn to her grandmother's piano. In elementary school, she began accompanying her father who played the Hawaiian guitar, and throughout her school years often accompanied church singing groups. She also learned to play the organ and the accordion. After many years of volunteer piano and organ accompanying and leading kindergarten choirs, she began piano lessons again herself. In addition, she enrolled in the Levine School of Music in Washington, D. C. and earned a Diploma in Piano Pedagogy in 1999. She also earned an associate degree with a piano major from Northern Virginia Community College in 2007. For 20 years Marlene has had a successful piano studio in Virginia where she has taught classical and sacred music to students age six through adult, beginners through intermediate. She has recently relocated to Arizona from Northern Virginia and has opened a studio in Surprise.