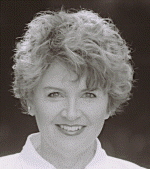 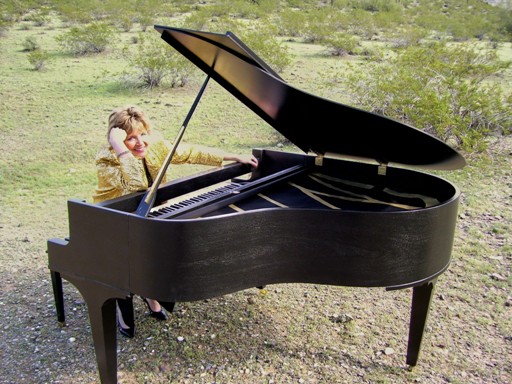 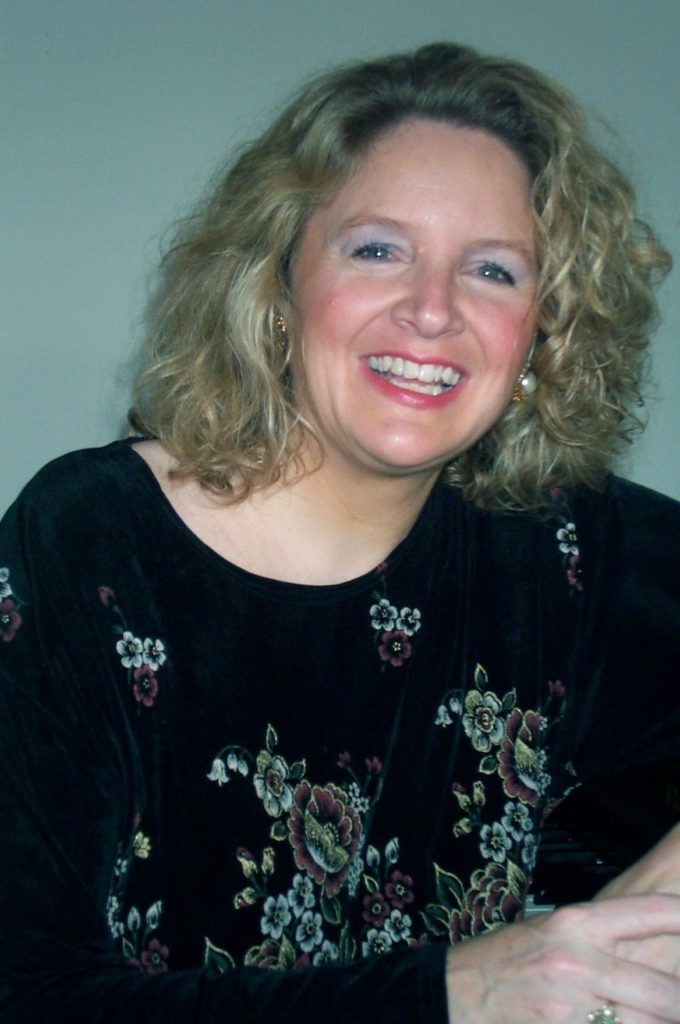 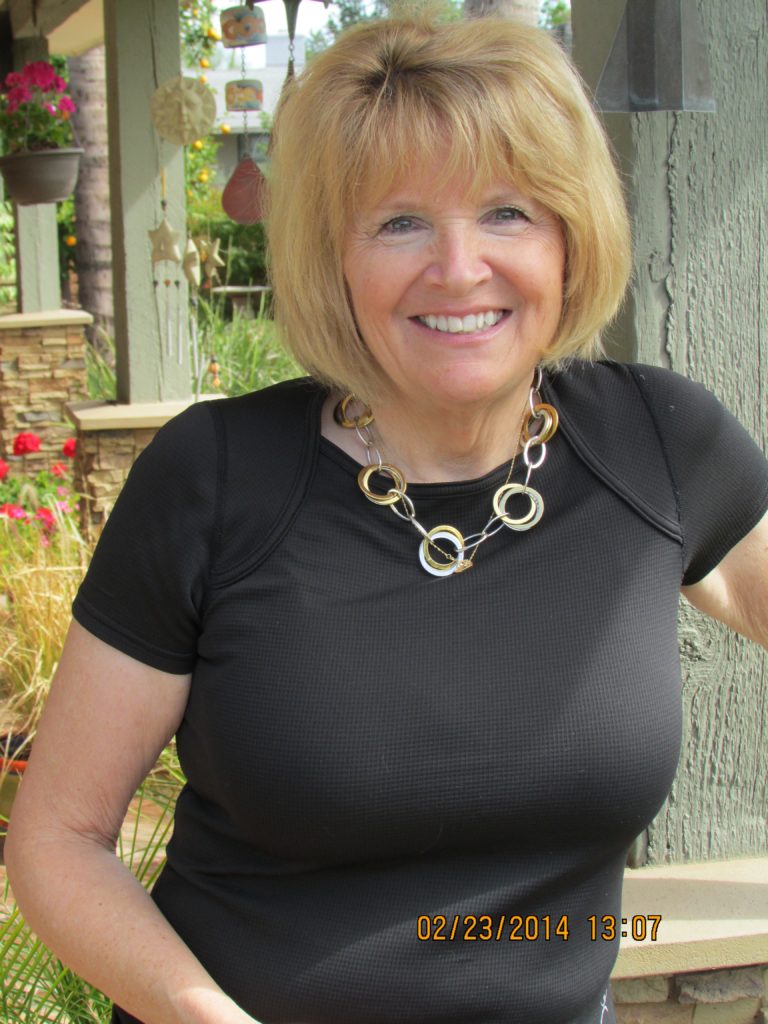 Deborah has served as the Ritz-Carlton Music Director in Phoenix, as well as having played at Ritz-Carltons and Hyatt-Regencies elsewhere in America. Besides entertaining wonderful audiences in private gatherings, she has also played for touring Broadway shows such as “Mama Mia”, “The Producers” and “Hairspray”. Her biggest audiences, ranging from 7,000 to 12,000 people, have come when she backed The Irish Tenors at Dodge Theatre, on their national tour, as well as the rock group The Moody Blues at America West Arena. Any “Phantom of the Opera” fans? Deborah has also worked with Michael Crawford, the original Broadway “Phantom” . Recently, she was on stage with Michael Feinstein and The Phoenix Symphony, to two sold-out concerts! Deborah’s music has been heard on the radio in 14 European countries and is currently receiving airplay here in America. Along with performing, Deborah enjoys teaching the art of piano playing to all ages. The joy of music is within reach of everyone, no matter what age group or talent level!